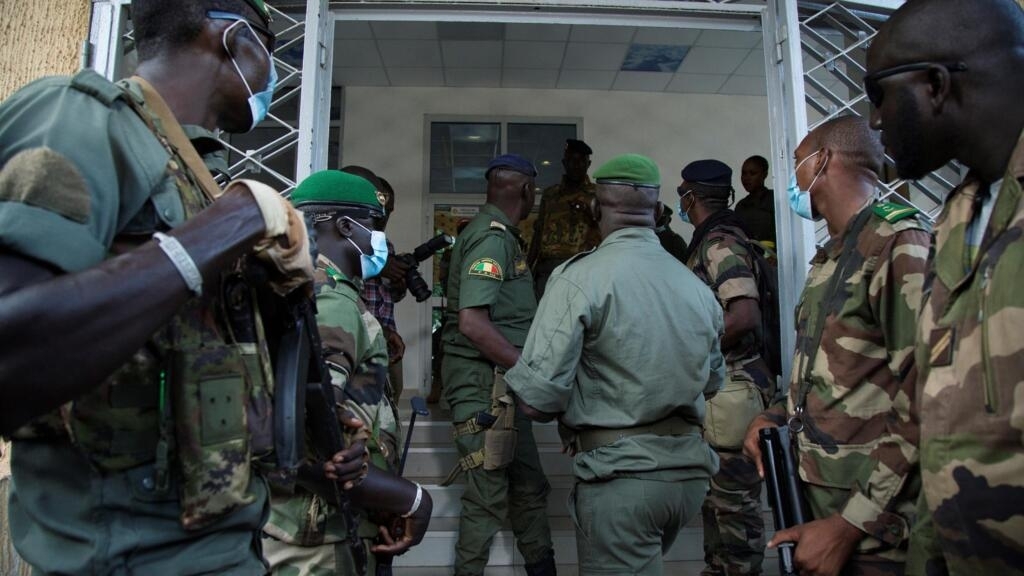 UN human rights officials met overnight with Mali’s ousted president Ibrahim Boubacar Keita and other officials who have been held by mutineers since a military coup earlier this week, the UN mission there said on Friday.

There has been no word from Keita since Tuesday, when he dissolved parliament and then resigned after being detained at gunpoint, deepening the crisis facing a country struggling to fend off an insurgency by Islamist militants.

The human rights team was given access to Keita and other detainees, the UN peacekeeping mission, known as MINUSMA, said on Twitter. It provided no details on what was said or on the condition of the captives.

The streets of the capital Bamako were calm for the third straight day on Friday ahead of a mass rally planned by an opposition coalition that led protests against Keita before the coup and has since embraced the mutineers.

Junta leaders have promised to oversee a transition to elections within a “reasonable” amount of time. They plan to install a transitional president who may be “either a civilian or a soldier”, the junta’s spokesman told FRANCE 24 in an interview on Thursday.

Colonel-Major Ismael Wague, the junta’s spokesman, told FRANCE 24 that the soldiers who seized power on Tuesday are “in contact with civil society, opposition parties, the majority, everyone, to try to put a transition in place”.

A council headed by a transitional president will be “either a civilian or a soldier”, Wague said, vowing that the transition would be “as short as possible”.

The military overthrow has dismayed international and regional powers, who fear it could further destabilise the former French colony and West Africa’s entire Sahel region.

The coup is Mali‘s second in eight years.

A putsch in 2012 helped hasten a takeover of northern Mali by al Qaeda-linked militants, and al Qaeda and Islamic State group affiliates are active in the north and centre of the country.

France, the EU, the US, the African Union and the UN Security Council have all condemned the latest military takeover and demanded the release of detained leaders.

French President Emmanuel Macron criticised the coup on Wednesday, arguing that “the fight against terrorist groups and the defence of democracy and the rule of law are inseparable”.

A delegation from the 15-nation Economic Community of West African States (ECOWAS) is expected to arrive soon in Bamako, after the bloc held an emergency summit on Thursday aimed at reversing the coup.

The mission, led by former Nigerian President Goodluck Jonathan, intends “to negotiate the immediate release of the president and also ensure the restoration of constitutional government,” Jonathan’s spokesman said, adding that the timing of the visit is not yet confirmed.

ECOWAS has already suspended Mali’s membership, shut off borders and halted financial flows to the country.

Why Isn’t the ‘Southern Strategy’ Working?