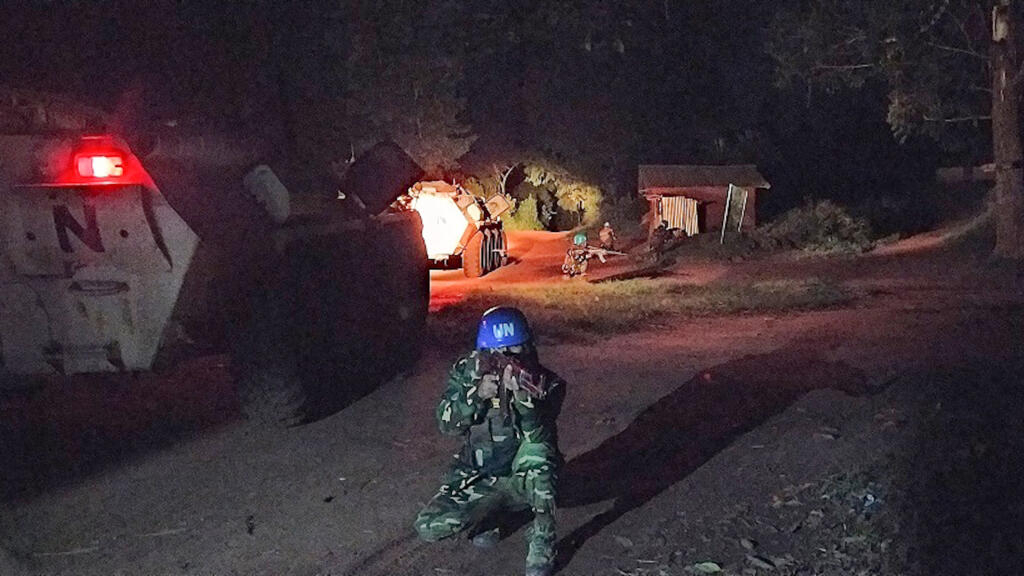 “We have 20 people killed for now and 17 wounded, some of them admitted to hospital,” Adel Alingi, a Djugu territory administrator, told AFP, adding that a notorious regional militia was suspected of carrying out the latest massacre in the Democratic Republic.

Another local official said there had been 22 killed.

Pilo Mulindro, a tribal chief, told AFP by telephone that “the victims are of all ages, children, youths, women and old men, killed by machete, by knife or by firearm”.

Local authorities blamed the Cooperative for the Development of Congo (Codeco) for the massacre, one of dozens of armed groups spread across the conflict-wracked country.

Codeco is accused of the murder of hundreds of civilians this year alone.

Its members are mainly drawn from the Lendu ethnic group, who are predominantly farmers, and clash repeatedly with the Hema community of traders and herders in Ituri—a region rich in gold and oil.