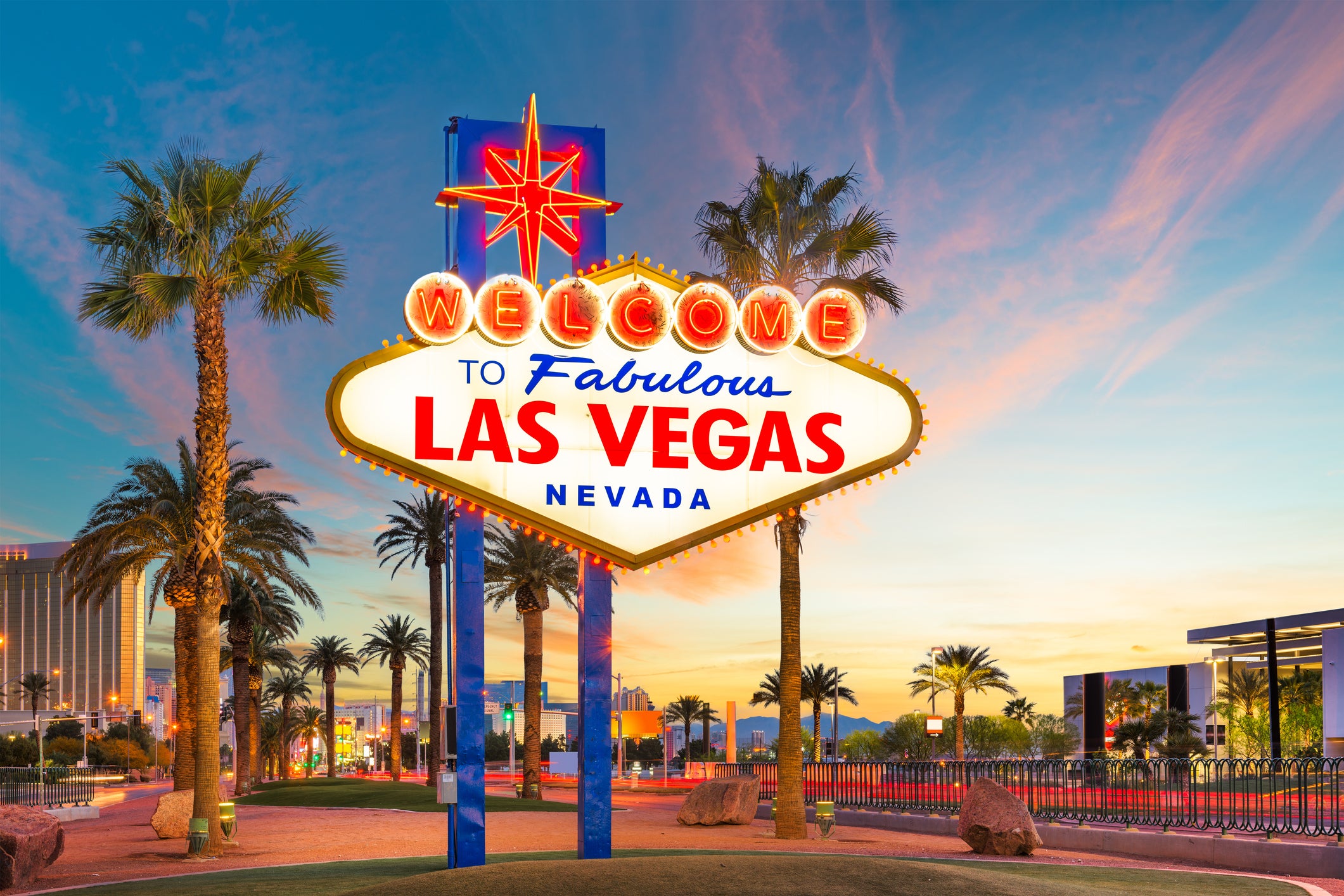 The state of Nevada intends to reopen casinos in Las Vegas on 4 June, governor Steve Sisolak has said.

The bedrock of the state’s tourism industry, all casinos were ordered to close on 17 March due to the coronavirus pandemic.

Mr Sisolak said the proposed statewide reopening date is contingent on data indicating that cases of Covid-19 are trending downward.

Tourism accounts for one third of employment in Nevada and the shutdown has led to mass layoffs and furloughs of workers.

Department of Labour data for April shows that the state has the highest unemployment rate in the country at 28.2 per cent, almost six percentage points more than the next state, Michigan.

The Nevada Gaming Control Board is holding a meeting on Tuesday regarding reopening plans that will also include recommendations from public health officials.

Casinos have already been told to limit occupancy to 50 per cent, as well as to implement social distancing measures, as well as strict cleaning practices.

Not every casino will rush to reopen, with the owners of larger properties saying that they will reopen in phases based on demand. The first returning tourists will likely drive from neighbouring states such as California and it will be a long time before Las Vegas sees anything like the 42 million tourists that visited in 2019.

The shuttering of casinos as part of the lockdown measures drew much media attention in late April after the mayor of Las Vegas said in an interview on CNN that she would like to see them reopened and offered the city as a “control group”.

Governor Sisolak did not agree with the mayor’s desire to reopen the state’s economy at the time.

Nevada began reopening its economy two weeks ago in Phase 1 of its Roadmap to Recovery.

To date the state has confirmed 7,531 cases of Covid-19 and recorded 387 official deaths from the virus.