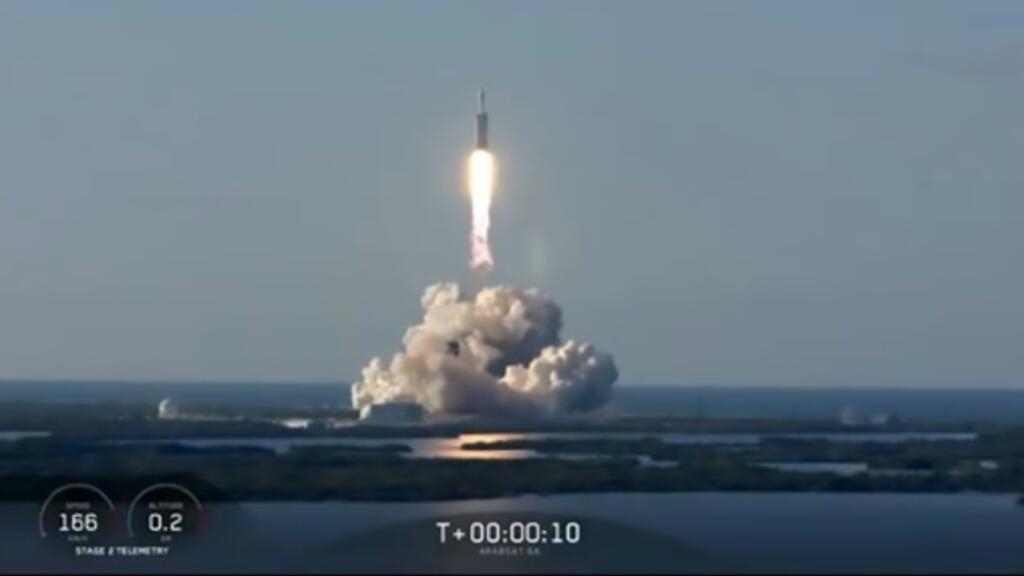 NASA said Friday that it has given the green light to next week’s launch of two astronauts aboard a SpaceX vessel — the first crewed space flight to leave from US soil in nine years.

Top officials at the US space agency and Elon Musk‘s company have been meeting since Thursday at the Kennedy Space Center in Florida for final verifications ahead of the May 27 mission, which comes amid the coronavirus pandemic gripping the United States.

“The Flight Readiness Review has concluded! NASA’s SpaceX Crew Dragon mission is cleared to proceed toward liftoff,” the US space agency said on Twitter.

US astronauts Robert Behnken and Douglas Hurley are scheduled to blast off from Kennedy’s Launch Pad 39A at 4:33 pm (2033 GMT) on Wednesday for the International Space Station, which is currently housing two Russians and one American.

American astronauts have been flying to the ISS on Russian Soyuz rockets since the space shuttle program ended in 2011 after three decades of service.

Should the SpaceX mission succeed, the US will have achieved its goal of no longer having to buy seats on Soyuz rockets to give its astronauts rides to the ISS.

The United States has spent billions of dollars in recent years on SpaceX and Boeing in a bid to regain the capability to send astronauts into space.

CoronaNomics: Esther Duflo and Achim Steiner on how to avert disaster in the developing world

Resort Towns Ask: Will There Be Summer?