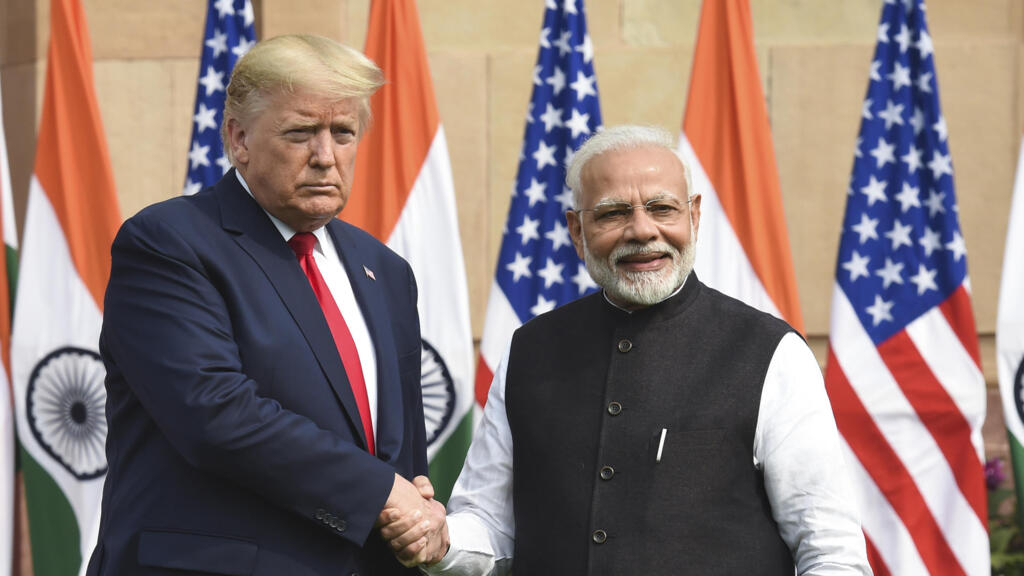 India and the United States are closing in on a trade deal, Indian Commerce Minister Piyush Goyal said on Tuesday, after two years of negotiations.

India is seeking concessions for generic drugs it exports to the United States in return for opening its dairy markets and slashing tariffs on farm goods as the two sides seek to clinch a new trade accord, three sources told Reuters.

They have been negotiating a limited trade pact aimed also at restoring zero tariffs on a range of Indian exports to the United States under its Generalised System of Preferences (GSP), from which the Trump administration withdrew last year, citing lack of reciprocal access to Indian markets.

“In the long term, I believe we have a quick trade deal which has some of the pending matters built up over the last couple of years, which we need to get out of the way quickly. We are almost there,” Goyal said at the U.S.-India Business Council’s India Ideas Summit, being conducted virtually.

Goyal further said New Delhi and Washington should look at a preferential trade pact with 50 to 100 products and services before moving to a free trade pact.

“We believe we should also look at an early harvest in the form of a preferential trade agreement rather than waiting for the gains of a free trade agreement, which can take several years to conclude,” he said.

Get Your Hand Sanitizer Costume. Halloween Is Still Happening.

Resort Towns Ask: Will There Be Summer?

One thought on “India, US ‘almost there’ on trade deal, says Indian commerce minister”