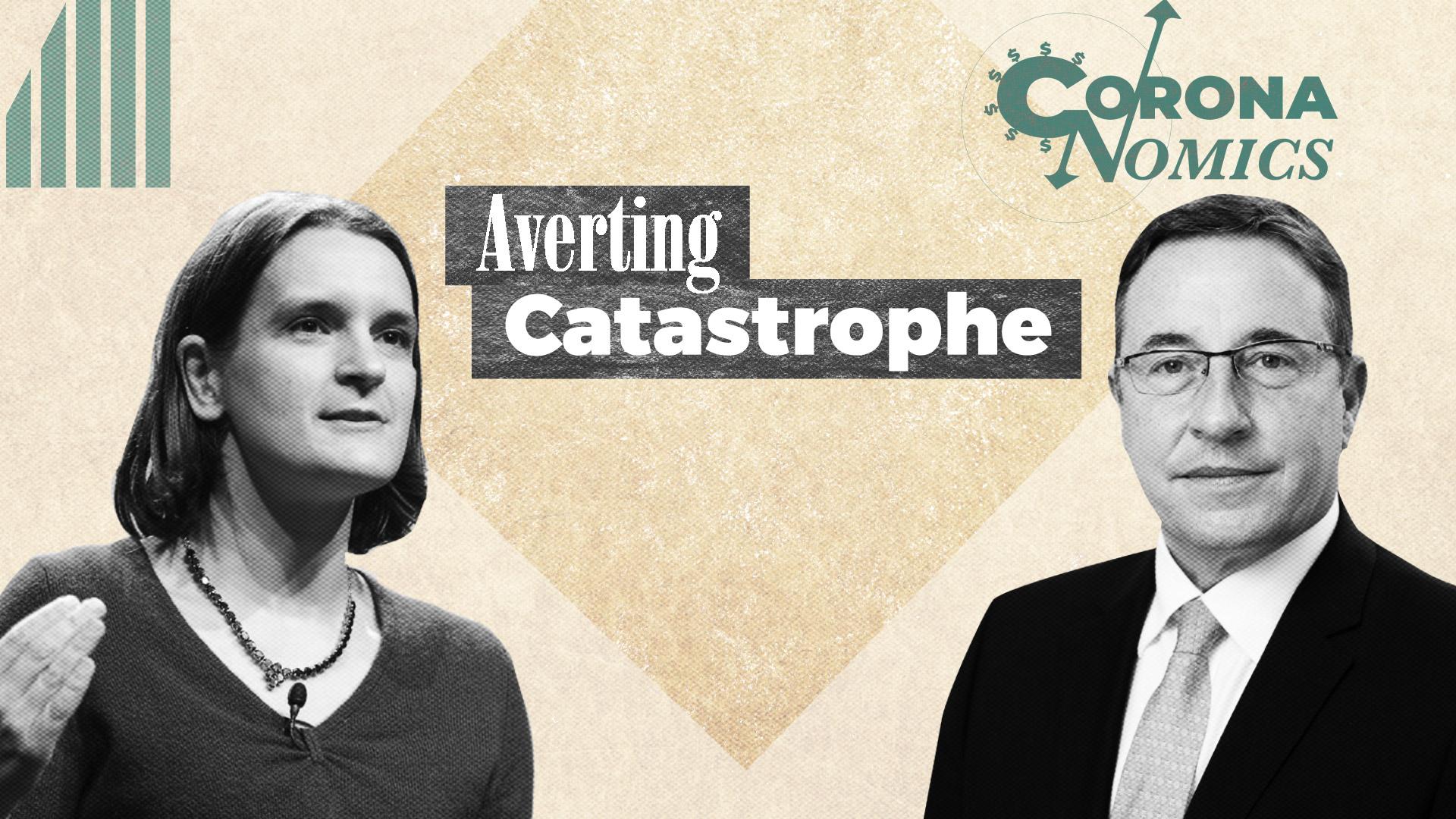 A top United Nations official and a Nobel economics laureate warn it is in the interests of the rich world to help poor countries to weather the potentially catastrophic fallout from the coronavirus pandemic.

Achim Steiner, the head of the United Nations Development Programme, and Esther Duflo, who won the economics Nobel prize in 2019 for her pioneering work on policy approaches to alleviating poverty, were speaking on the latest episode of Econ Film’s CoronaNomics show.

The show gives a platform to the world’s top economists and experts to outline solutions to the crisis.

Mr Steiner, who is heading up the UN’s work to help developing countries in the Covid-19 crisis, said many low-income countries were in “economic freefall” and that while there had been talk of solidarity from Western governments there had been no action yet.

“The funding that so far has been made available in terms of additional funding is virtually zero,” he said.

“I think right now it’s the best investment that any country can make…It is in our self-interest, because otherwise we are fighting a losing battle.”

Ms Duflo said richer countries should think about the economic aid to poorer countries as akin to the aid given by the US to Western Europe in the wake of the Second World War, which ended up helping the US economy itself to grow.

Watch other CoronaNomics’s shows, including guests such as Joe Stiglitz and Lord Gus O’Donnell, here.

$1.2 Billion From U.S. to Drugmaker to Pursue Coronavirus Vaccine

Land in Russia’s Arctic Blows ‘Like a Bottle of Champagne’