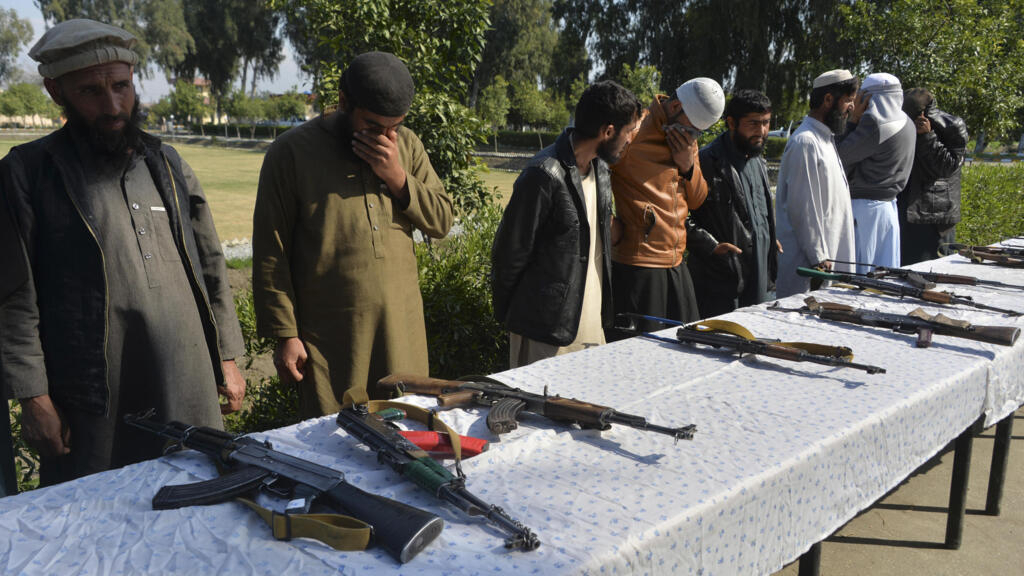 The Taliban declared a three-day Eid ceasefire in Afghanistan starting Sunday, via a tweet on Saturday from the hardline Islamist group, and the country’s president said the government would reciprocate.

The move came as fighting between the two sides had intensified despite the coronavirus pandemic.

“Do not carry out any offensive operations against the enemy anywhere, if any action is taken against you by the enemy, defend yourself,” Zabihullah Mujahid, a Taliban spokesman, tweeted. He added that the ceasefire was declared solely for Eid festivities marking the end of the holy month of Ramadan.

Afghanistan’s President Ashraf Ghani welcomed the Taliban’s ceasefire announcement and extended the offer of peace. “As Commander-in-Chief I have instructed ANDSF (Afghan National Defense and Security Forces) to comply with the three-days truce and to defend only if attacked,” he said in a tweet.

I welcome the ceasefire announcement by the Taliban. The Afghan government extends the offer of peace. As Commander in Chief I have instructed ANDSF to comply with the three-days truce and to defend only if attacked. Further details will be given in my speech tomorrow morning.

Last month, the Taliban rejected a government call for a ceasefire across Afghanistan for Ramadan, saying a truce was “not rational” as they ramped up attacks on Afghan forces.

At least 146 civilians were killed and 430 wounded by the Taliban during Ramadan, Javid Faisal, a spokesman for the country’s main intelligence and security office in Kabul, said on Saturday.

Pakistan plane crash: ‘All I could see was fire’

Issued on: 17/02/2021 – 18:10 Gaza received its first shipment of Covid-19 vaccines on Wednesday after Israel approved the transfer

Myanmar’s Army Is Back in Charge. It Never Truly Left.